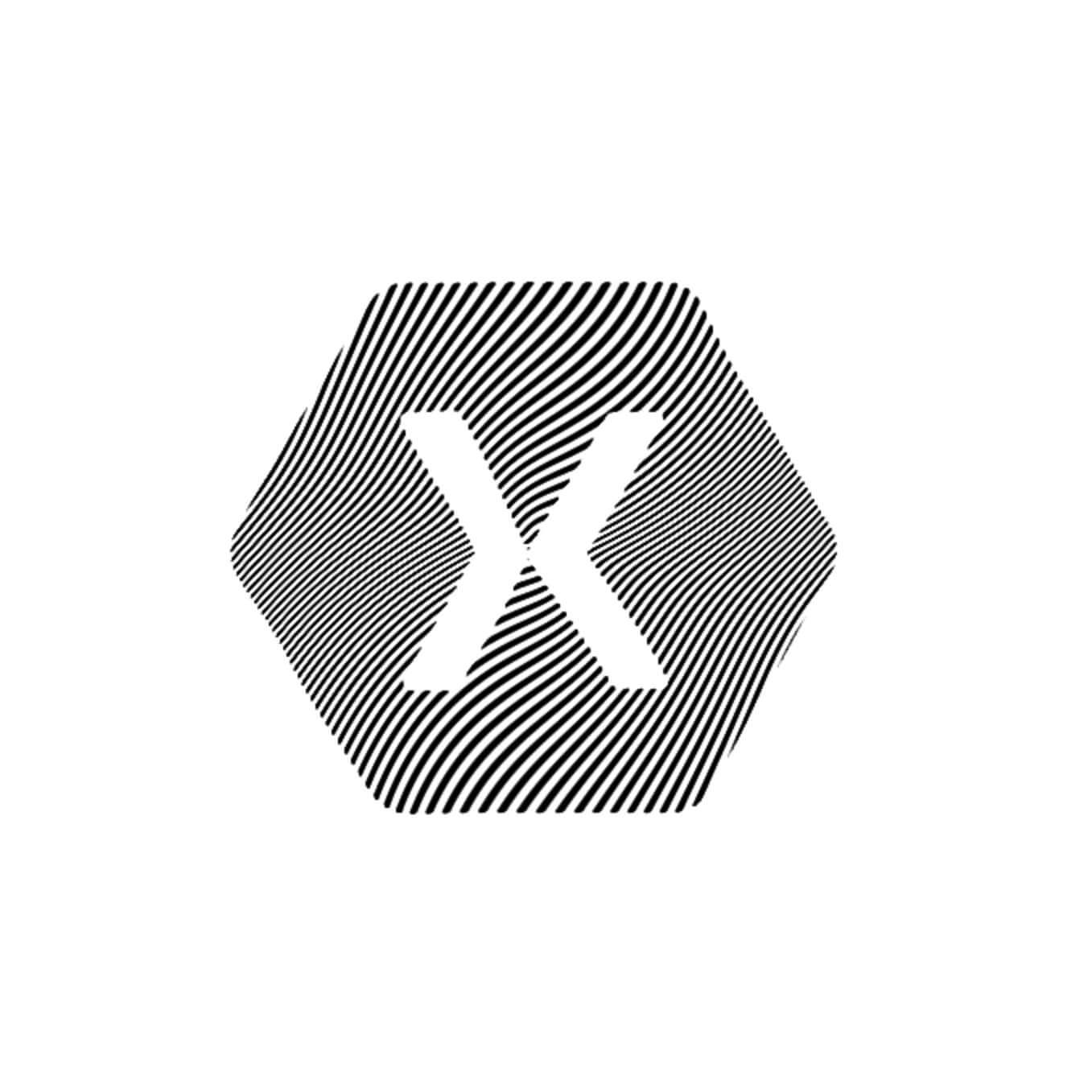 Pros and Cons of Xamarin vs. Native Mobile Development

When you are planning a product development process that includes mobile applications, there's a wealth of information online about which platform is the best to use. It takes a lot of searching through the technical info and jargon to get to the bottom of it.

This is a problem that many startup founders and business decision makers face: they want to understand which mobile app development tools are the best and why first and foremost, without getting bogged down in the technicalities.

This is where we come in, with our simple guide as to the pros and cons of Xamarin compared with Native Mobile Development.

Xamarin is a Microsoft owned tool that is used for mobile app development across different platforms. It is relatively new, but it allows mobile app engineers to share around 90% of the code across the leading platforms. You can have a web application that works in a browser on any device, an iOS and Android native apps all using the same code.

No wonder more than 1.4 million developers that use Xamarin tool, although it is a relatively new platform.

Ever since the mobile market's inception, the two standard languages for developing iOS and Android apps have been Kotlin and Objective-C. Xamarin works as a hybrid framework, which tries to unify the other technologies, improving the feature set and speed of applications. Miguel De Icaza founded Xamarin in 2011 but then purchased in 2016 by Microsoft. They have since made it into an open-source project to drive its adoption by developers. And it is gaining in its popularity although opinion on it is distinctly pretty-evenly divided according to the 2018 Sack Overflow Developer Survey. So, let’s have a look at its benefits and limitations.

The Cons of Xamarin

Every platform has its downsides. These can make or break decisions for some developers.

Xamarin has made progress with all of its downsides in what has been a short period since it was created. Indeed, Pinterest and Siemens are amongst its customers. It could still have its day and become the standard in the hybrid app market. But, you should most definitely consider its faults too and whether they would compromise your final product.

The difference between native and Xamarin

As we’ve mentioned it, let’s have a look at Native and how it differs from Xamarin. The thing with Native is that its performance is second to none. It has high capabilities in terms of hardware, and you can create unique content easily. The downside is that different coding is needed for each different platform (for example, Android or iOS), which adds time and therefore money too. Perhaps the easiest way to compare the two is a table:

Only one stack and the single codebase is required (.Net, C#, and native libraries)

No, code bases are all different

Customization is possible on each separate platform

Slower due to customization of different platforms.

Fairly fast thanks to shared code and limited customization.

Of course, each app creation tool has its pros and cons, and it depends on what you want your app's capabilities to be. Technology companies are continually striving to improve their programming platforms, which can only be a good thing for those of us who are looking to create and develop mobile applications.

Xamarin certainly has its place in the market and is certainly holding its own amongst its competitors.