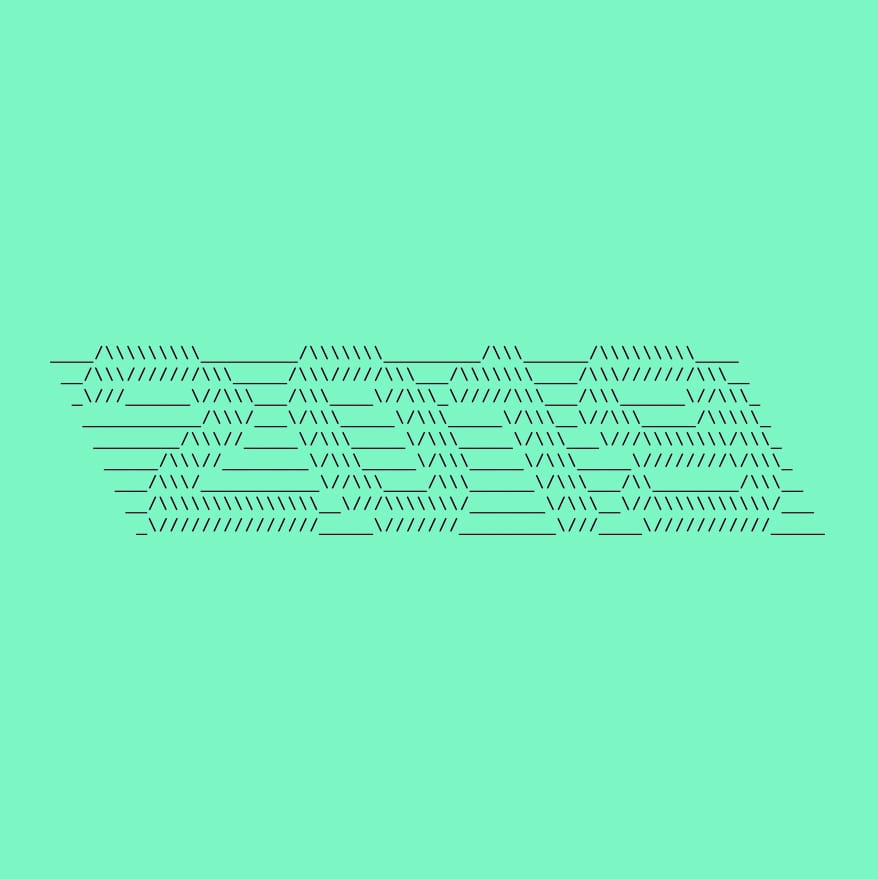 The best backend technologies to use in 2019

Choosing a technology that will either support a startup or determine the growth of a corporate project is one of the key decisions that need to be taken. Regardless of whose dilemma is it, a startup founder, product owner or a corporate decision-maker, it is of great importance to determine which project should be written in which language. A well-chosen IT solution can ensure speed of operation, scalability, the ability to modernize and respond to customer needs and behaviors quickly.

Let’s have a look on examples of the most popular technologies according to Stack Overflow’s latest study of 100,000 developers.

Looking at the latest list of the most popular technologies, JavaScript is the most commonly used programming language and an unchangeable leader. Nearly 70 percent (out of a total number of 78,334 responses) have indicated JavaScript as the first choice framework.

That is why many developers have adopted the Node.js back-end framework under their technological and production wings, which provides remarkable scalability and great support for multiple issues simultaneously. It’s being used for a service or application that is designed to quickly handle many tasks from a large number of users at the same time.

Express.js is a server-side and mobile API application framework for Node.js. It’s also one of the most supported Node.js frameworks. It has an open-source community, so the code is always reviewed and improved. Express.js together with Node.js can be used for building APIs for single-page, multi-page, hybrid mobile and web apps.

Express.js framework allows your dream dev team to use the same language which is JavaScript both on the back-end and front-end. As a result, the development process is much faster and easier as one person can manage both presentation and data access layer.

According to this year survey results, Python has a solid claim to being the fastest-growing major programming language. Python is also the most wanted language for the second year in a row, meaning that it is the language that developers who do not yet use it most often say they want to learn - 25,1% of developers who are not developing with the language or technology have expressed interest in developing with Python.

Django is the most popular Python Web framework that encourages rapid development and clean pragmatic design. Python works on any platform and is also open source and remains scalable for further development. As it consists of a set of components, it provides a standard way to develop websites fast and easily. Django’s primary goal is to ease the creation of complex database-driven websites.

Django is the best solution to creating an MVP - so called Minimum Viable Product - that can be further built on because it comes fully featured. This means that it already includes all of the necessary tools for creating any additional features for the product. As well, Django offers one of the best security levels of the currently available frameworks, ensuring that your project is kept safe. At the same time, Django also can connect to the large number of existing third party applications e.g., Twitter, Facebook, or payment applications.

Proper documentation is critical in saving developer time, which translates into saving customers money. Django has all of the key aspects required to ensure the focus is on the project’s development. Django scalability is also one of the most important part of the project development and evolution. It also has one of the biggest community together with open source library gives a developers a fantastic tool helping helping them deliver more features in less time.

Developers may dive in to Pyramid's documentation or browse the extensive API reference. Pyramid has a rich pool of resources. Pyramid, alike Django, come with bootstrapping tools built in. Extending Pyramid is a filterable list of add-ons, packages, and applications built to work with Pyramid.

It can be used for small apps but it also powers tier-top websites. One of the most common complaints about Pyramid is that it presents so many options it can be intimidating to start a new project.

Flask is another python framework. Being a minimalistic framework for building web apps, Flask has its “core” simple, but there are a large number of extensions which integrate with it very well. It relies on middlewares, a pluggable approach to add functionalities as needed. Flask is considered more Pythonic than Djangobecause Flask web application code is in most cases more explicit. Flask was also written several years after Django and therefore learned from the Python community's reactions as the framework evolved.

No matter what you want your remote team to build, a fully loaded web app or soothing API, flask can be the one framework they might need.

The PHP language is one of the most common in the network, possibly due to the extraordinary popularity of WordPress and frequently used frameworks. Big popularity influences a large community gathered around PHP, thanks to which we will find on the network a lot of ready solutions that will accelerate the implementation of our project and reduce its costs. PHP is known for its ability to integrate with many databases and is a very dynamic language. It has done an amazing job by providing all the essential features that developers require for creating web applications, backend database work, and authentication issues.

Among the PHP frameworks, it is worth looking in Laravel. Laravel is a PHP MVC (Model View Controller) framework that speeds up the development process with its elegant and simple syntax pattern, database migration and schema builder tools, simple and secure authentication mechanism, and many more.

The documentation of Laravel is clean, organized and understandable. The MVC architecture is supported in Laravel and it helps in bringing a variety of built-in function to select from a better development architecture. Laravel allows the developers to create both small as well as huge applications. Laravel offers a secure API building structure that can promote building the Hybrid Applications.

PHP has its advocates and critics. Not every dev team is so eager to work with PHP. Despite numerous critics, it is often used by programmers.

Ruby has won lots of acclaim for being easy to read and write. Also popular is Rails, an add-on framework for Ruby that makes it simple to build web apps. The language popularity has given it a strong response of more than 10 % off all asked developers dedicated to Ruby as a first choice language. It’s also growing in popularity - more than 47% of responders are seeing Ruby as their favorite environment.

Ruby on Rails development is fast, which makes it especially good for startups. It’s built on the MVC (Model-View-Controller) attitude, which makes even the most complex applications easy to extend with new features or business logic. Alike Django, there are some really amazing examples of RoR in action, which makes it a trustworthy framework.

The main aim of RoR is the speed and ease of writing code, which translates into time, quality of implementation of a new solution. However, a serious drawback of this solution is a slow action compared to the competition - requirements for the server and scaling problems are often indicated by the developers.

The Ruby community is big - and by community, we also mean that pretty much every major city in the world has a Ruby community that meets on a regular basis. Many questions your dev team might want to ask have already been answered. There are various open-source libraries (gems), so a lot of the work has already been done. However, it can be hard to find good documentation, particularly for the less popular libraries.

The Phoenix Framework promises to be both fast and productive. It’s a benefit of underlying technologies - the Elixir programming language and the Erlang Virtual Machine. Elixir runs on top of the Erlang Virtual Machine used to power massively scalable and high availability systems all over the world. Erlang as a language has received similar to Ruby response in case of being the most loved programming language in Stack’s survey - 47, 2% of responders who are developing with Erlang have expressed interest in continuing to develop with Elixir.

It means that, even under heavy load, a Phoenix application is able to handle a greater number of incoming requests, giving a smooth experience and speed. This makes Phoenix great to build highly concurrent systems with good distribution mechanisms, fault-tolerance and high availability. However, it’s still early days for Phoenix. Many libraries are missing or immature compared, for example, to RoR.

It can be difficult for a startup founder or a corporate decision-maker to determine which project should be written in which language. In most cases several options could be successfully implemented to bring the project to life. What is crucial is to find a team that can implement your idea in the best way possible, in the shortest amount of time possible. Your dev team should use the tools they specialize in to get you the best results.

Python programming language is surely a good choice if your project has tight deadlines and budget requirements since it is simple, reliable, and transparent. Node.js may be a better choice for innovative web development solutions that require total control over the framework architecture, modules, database integrations, and server deployment. It will apply if you are building apps for which performance and scalability are a major concern.

We are not saying, that it is not possible to write good code in PHP, but it’s not the code itself that makes a solution a game-changer. Python's multi platforming should be the main advantage for anyone who wants to make their service/product available on multiple platforms. This language can be used to create games, programs, mobile applications, web applications or websites. More and more programmers are reaching for it because of the ease of taking care of its clarity and purity.