Let’s talk about your project!

What is Java for Android?

Java is a simple and secure programming language which is commonly used in Android App Development.

Most of your favorite Android apps run on Java

Java and Android development
If something works, don’t fix it. And after so many years, Java still works very well for many Android app development projects.

Most of your favorite Android apps run on Java
No matter the type of app, whether it’s a social media platform, a streaming app, or a game, Java has been used for all of them.

What are benefits of using Java for Android programming?

One of the biggest communities in the tech world

Gazillion of libraries and tools

Top Language for Android
It’s worth mentioning, that even the operating system itself was primarily programmed in Java. So, as a flexible team that likes challenges, we don’t have any problem with taking over projects after other teams.

Limitless scalability
When you build your app in Java, you don’t need to worry that it’ll get cumbersome once you hit certain traffic marks. It’s all manageable.

Object-oriented programming
Java gives developers the opportunity to build Android apps in the object-oriented paradigm. It means that elements of the app are treated as separate objects that interact with each other. That makes them easily reusable, scalable, and easily customizable.

One of the biggest communities in the tech world
As an incredibly popular programming language that’s been here for so many years, Java has a massive community of specialists and content creators that are willing to share their knowledge and experience. Therefore, it’s much easier to pick up by new devs, many common issues have been solved before by others, and there are loads of ready-to-go solutions.

Gazillion of libraries and tools
Java has one of the most comprehensive sets of libraries to choose from, which is not surprising having in mind how old it is. As a result, developers can frequently use existing solutions instead of creating new ones from scratch.

It’s constantly growing and improving
Java stayed on the top no matter what happened. Fueled by its developer, Oracle, as well as the global community of programmers, it keeps growing each year according to the newest standards of mobile app development.

Computational efficiency
Java Garbage Collector can be described as a mechanism that automatically cleans the software from unused code. All objects that are not used anymore are deleted to maintain the highest possible speed of the application.

Full interoperability with Kotlin
Kotlin is currently one of the top programming languages for cross-platform development. For some of its functionalities and convenient coding style, it’s often chosen over Java for new projects.

Read how we helped our client achieve his goals

With RAW Cyber, we created a first-class secure smartphone that is accessible and easy to use.

"Even with the challenging demand, the team was able to provide designs and other OS features already. The team managed to deliver on time and they understand the specifics of the security industry." 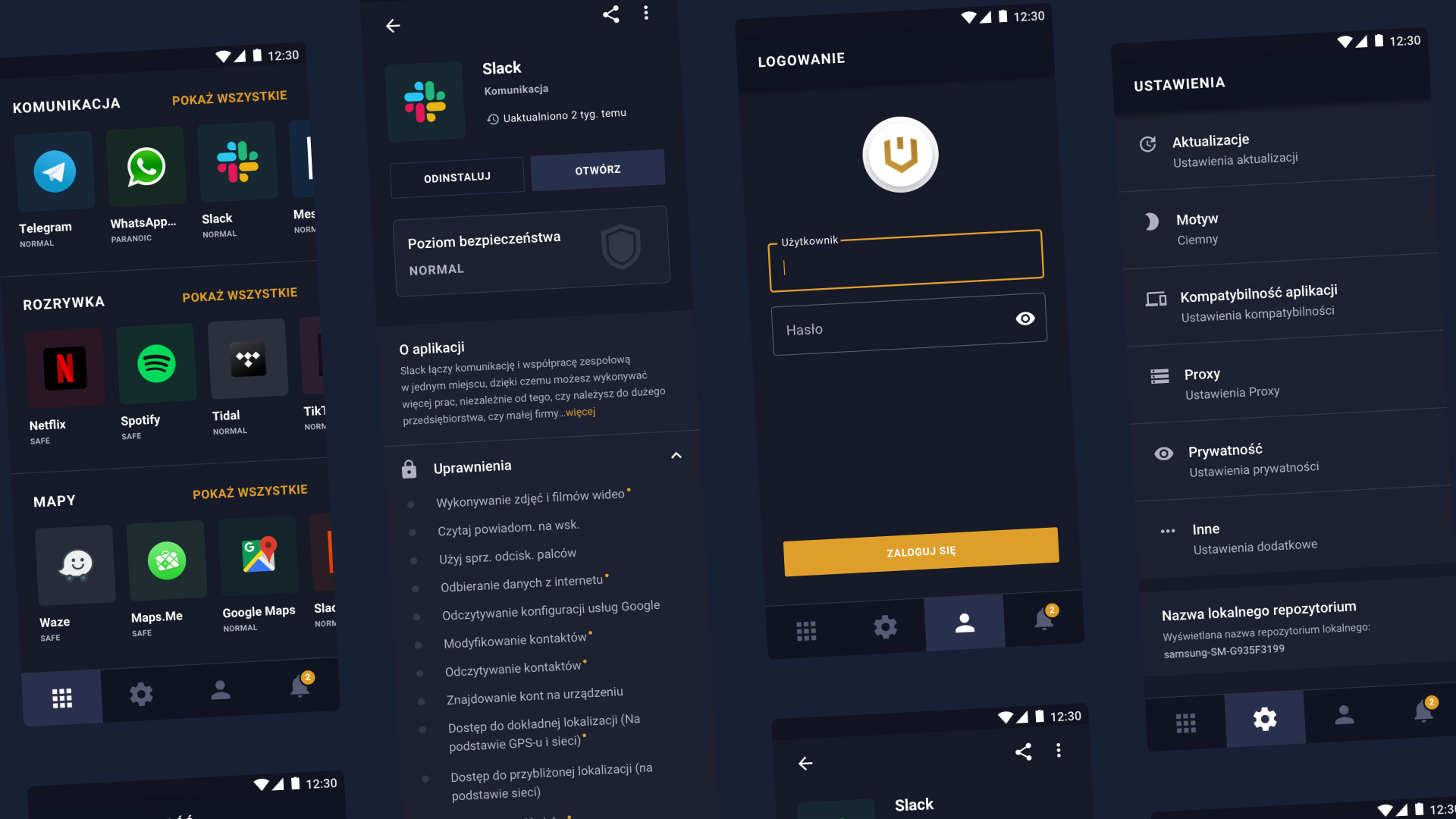 After so many years of development, upgrades, and community-driven extensions, Java became a truly versatile tool for Android development. Companies use Java to develop everything from mobile games and streaming services to social media apps and eCommerce platforms.

It’s fair to say that any type of Android project can be developed with Java. However, there always are other options with different upsides and downsides. We believe that every product requires an individual approach, so before choosing the technology, we make sure to list all the crucial requirements and features. Then, we’re able to make the right choice.

Besides Java, we also use Kotlin, and Swift. We choose the technology for the project after a deep dive into your business, product, and its requirements. Once we have enough information, we can pick the right solution that has everything your project needs.

Of course, Java is an excellent tool for multi-platform development. So if you’re planning to deploy your app on other systems, such as iOS, it’s entirely possible. In fact, complied Java software can be run on any device that has Java Virtual Machine.

You don’t. We take care of the entire process. After the development is finished, we deploy your app on Play Store.

Yes, after we deploy your app, we’ll take care of it, implement updates and changes according to your needs. As your tech partner, we’ll make sure your app is in the best shape possible and you don’t have to worry about it.

Yes, we have extensive experience working with legacy code. We can audit your code, identify all weak points, clean it up, and finish or maintain it according to your precise needs.

The minimum budget for a Java app is 25 000 EUR. Of course, the exact cost depends on the size of the project, so please contact us if you want to know the estimation.

Tell us about your project. We will get back to you within the next 24hrs. 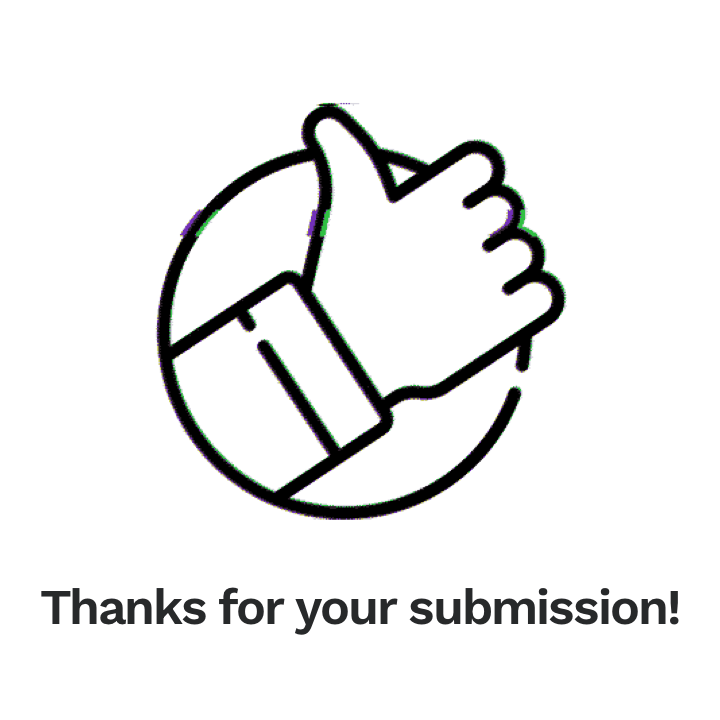