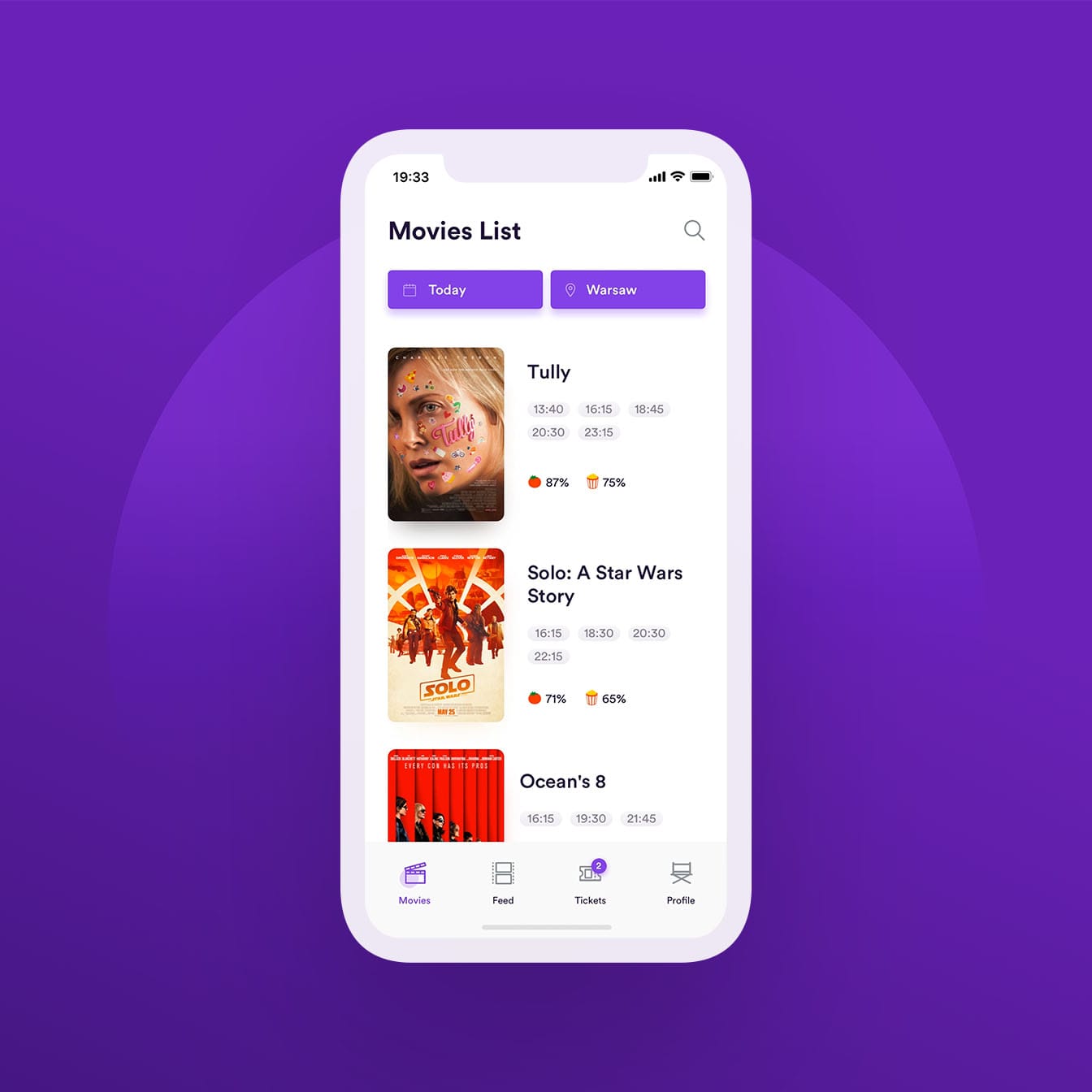 Why Excellent Design Is The Key For Mobile App Success

What does “mobile app success” look like? How about these four characteristics for a start?

A successful mobile app should have:

No matter how well it delivers on the first three points, UX is what makes or breaks an app’s appeal in the first few seconds.

We all know that first impressions are crucial. Once gone, they can’t be repeated. Great look and feel, along with speed, are what impact to create “an impression” in a user.

Everybody demands apps that work as smoothly as Facebook. That includes employees using enterprise apps on tablets as much as customers trying to book a taxi on their smartphones.

That user demand for a quality experience is rightly forcing app developers to put far more emphasis on design that aims to deliver a superb mobile UX.

What apps are successful?

Apple’s “Best of 2018 free apps” list features YouTube, Instagram, Snapchat, Messenger, Facebook, Bitmoji, Netflix, Google Maps – Transit & Food, Gmail and Spotify in the top 10 positions. Each device in the Apple stable has different user favorites, but iPhone and iPad are the ones that count when we talk about mobile devices. It's notable that the organizations behind those named apps have sufficient resources to ensure that design and performance go hand in hand. They represent the best of the breed and therefore what all app developers should seek to emulate. By contrast, Google named its Best Apps for Android using its rating criteria rather than by most popular.

Success metrics we can use to gauge our apps

The early days of app success rely on constant monitoring, fixing and enhancements. Knowing what KPIs to record and watch for, prioritizing them and responding rapidly are all key to user satisfaction. App success can also be measured through metrics such as these:

These can equally be applied to "how successful is our app's design." Perhaps enterprise apps are the best medium for gauging the success of a design. That's because retention will necessarily be high in any case, which is an excellent platform for building an adequate volume of feedback. Much of that will be subjective but critical to honing any aspects of design that users repeatedly complain about.

For app developers, it's important to understand the scale of the potential market for apps. It's growing at a tremendous pace and has given rise to the Mobile First strategy. It has turned on its head the traditional approach of building applications for desktops and laptops first and then tagging on a cut-down mobile version almost as an afterthought.

The statistics and forecasts for mobile phone usage don’t mean much to us in themselves. Who can visualize what a projected 4.78 billion users in 2020 looks like? It’s hard to envision or assimilate in any meaningful way, but over 50% of Google searches were performed from mobile devices in 2018.

The business drivers that are exploring the market for great apps

The market is growing at an increasingly rapid pace fueled by the sheer popularity and proliferation of mobile devices. It’s applications that drive demand for more and better apps.

M-commerce – Undoubtedly a primary driver because of the importance of online sales to businesses, especially in the consumer goods sector. Competition drives demand for better, slicker and stickier apps and excellent design is a foremost consideration for choosing app developers.

Gaming – Immersive and competitive gaming experiences are increasingly gaining traction. 5G mobile with its significantly increased bandwidth and speed will act as an enabler for ever more realistic features, such as AR.

New technology – For example Augmented Reality. The Pokemon Go game and Snapchat lenses are examples of AR in use. It layers digital elements over and into live experiences to enhance natural scenarios. AR uses devices such as a smartphone’s camera to add object recognition or computer vision. This exciting new technology will eventually find its way into mainstream app UX.

This is not intended to be a design guide. Nevertheless, there are high-level UI, and UX attributes that all great apps acknowledge and adhere to.

Users who don’t just discard an app after one trial run (80% do just that) tend to make up their minds about an app within 3 to 7 days. Those who are still with you after seven days tend to become your long term user base. Achieving this basic level of 7-day stickiness is critical.

Users need constant feedback that indicates that each action they performed has triggered something. Whether that is swiping, tapping on a button or just being told that the app is busy doing something – users need to feel in control. Feedback is the key to delivering that sensation.

Uncrowded screens, one action at a time, uncomplicated menus – backed up by slick transitions can make even relatively complex processes such as registration and checkout seem painless.

The best results for an interactive UI and excellent device responsiveness come with building code native to the device. Low-level essential features like touch, swipe and scrolling must be precise and intuitive. That means coding in iOS Swift or Android. Better still, cross-platform mobile frameworks such as React Native, Angular 2, Xamarin and others deliver excellent results on both main device families with others such as Windows in the offing.

Great design goes beyond the UI – the right content is critical

The visual and tactile UI elements undoubtedly generate first impressions. The initial “feel” a user gets is the foundation for more prolonged usage. Assuming the functionality delivers what the user expects, better stickiness and brand loyalty is achieved by further useful content delivery. Coffee pod manufacturer Keurig discovered how the timing and information type of pushed communications worked best for the four customers segments it had identified.

Which channels are best for pushing this information depends on the businesses and the objectives of the app. Remembering the “don’t nag” tip from above makes the timing an important consideration. The user must know the brand to value more information, and that is often only after purchasing.

Excellent mobile app design is based on some guiding principles for the UI and UX, and they are probably the most critical components of retention and success. Assuming, of course, that all the other elements for success are in place and the app is serving an actual need. App developers do need to stay ahead of the game to deliver right cutting edge techniques because the market is becoming ever more discerning and demanding. As always, those who provide what the market wants will enjoy the greatest success.