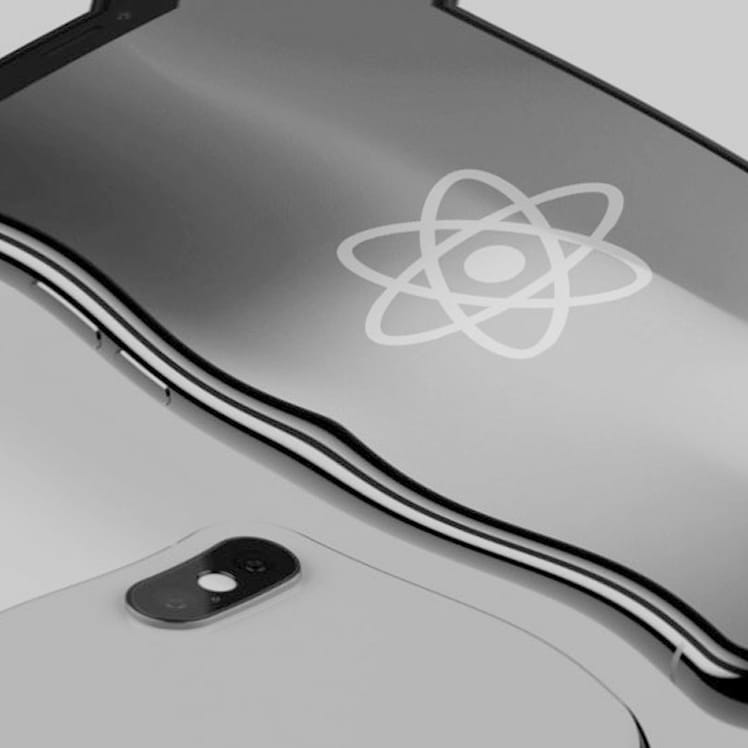 React Native benefits, challenges, and differences for iOS and Android

React Native is an excellent framework for hybrid mobile app development. The idea is to write mostly the same code (90 percent or more) for every operating system. It saves time and improves control over the project. However, the devil's in the details, and there are some differences in building a React Native app for iOS and Android. We'll discuss them in this post.

iOS and Android are the two most widely recognized and vastly used mobile operating systems in current times. Remember the days when the mobile world was ruled by Symbian, the operating system on Nokia phones? They didn't exactly give the best UX (User Experience) and UI (User Interface) experience due to some reasons.

In recent times, mostly project owners tend to choose cross-platform development over native Android and native iOS development for their mobile applications. Have you ever heard of Instagram, Pinterest, Airbnb, Facebook, uber, SoundCloud, etc.? They are all either entirely or partially rewritten on React Native.

Native Android and iOS development use technologies like Kotlin, Objective-C, Swift, Java, etc., for mobile application development, while cross-platform development functions by a technique called React Native instead that makes use of the JavaScript only to make a codebase that works on both iOS and Android.

So, React Native allows the making of mobile applications that function efficiently on both the operating systems while native development, on the other hand, produces such mobile apps that are specific for either the iOS or the Android operating systems.

The differences between React Native used on Android and iOS

Apple uses XCode as it's IDE (Integrated Development Environment), which is second to Microsoft in terms of usability, while in android development we use Android Studio as the IDE. The problem here is that XCode is not compatible with Windows and only runs on MacOS which is Apple's operating system for Macs, Apple's range of personal computers including iMac, MacBook, etc. Android Studio, on the other hand, is compatible with both Windows and MacOS. So, when you're using React Native to build a mobile application for Android and iOS, you will need to invest in a Mac to use MacOS to test if your mobile app is working fine on both systems.

The core library of React Native mobile apps is very small and they rely on third-party libraries to perform certain vital functions equally on both the Android and iOS systems. Many of these third-party libraries require manual linking which is a pretty hefty job since these third-party libraries use native code. So, the developer must know about both the iOS and Android specific languages, i.e. Java and Swift/Objective-C. Although sometimes these libraries can be implemented on both the Android and iOS specific mobile apps because of their easy documentation, they will require updating now and then to meet with the latest React Native version to avoid any errors while running certain app features.

React Native is open source in nature, i.e. it allows the users to make their modifications, add features and fix bugs by making the source code available to the general public. Despite that, certain times elements from the React Native library produce a different result in the iOS simulator than in the Android emulator as React Native compiles JavaScript elements to platform specific elements for its components.

The simple type of mobile apps developed on React Native-run equally smooth on both operating systems as they hold an easy-to-navigate user experience and user interface, but for some mobile app features, the UI and UX will be compromised. Some of the differences in UI/UX experience for Android and iOS are listed below;

Status bar: The height of the status bar for both platforms is 20, but in iOS, it will overlay the screen. To avoid this, we can set the toolbar for iOS 20 points more than that of the android. In case of setting the status bar theme, we need to configure the StatusBar's barStyle property to either dark-content or light-content, depending upon the requirement

Shadow: Android doesn't support shadows in React Native. The elevation property allows shadowing in android, but that too with limitations. Besides that, you also have the option of adding your own customized shadow using a third party library.

Font: iOS uses script name for custom fonts while Android uses the file name. The app will work fine if the file has the same name as that of the font, but if it's not, then this third party library can be used to solve the issue;

GIF images: Although displayed fine on IOS, Android does not support GIF images. To address this issue, one can use a third party library.

Push up view: when the keyboard shows on a sign in or chat screen, it will push your content up in the case of Android so that you can focus on the field you’re typing in. But in iOS, the keyboard will overlay your content. The solution is to either go for KeyboardAvoidingView, Keyboard Aware Scrollview, Keyboard Module or you can even combine any two options too to avoid overlaying in case of iOS.

Though it may sound fascinating, knowing that small of a difference isn't enough. You should be fully aware of the pros and cons of React Native development before jumping right into making your business-centric mobile application. So, let's go a little bit more in depth.

As discussed earlier, you don’t need two different base codes for iOS and Android when using React Native to develop your mobile app. This saves developers from the complexities of using two programming languages.

React Native is open source in nature, i.e., it allows the users to make their modifications, add features and fix bugs by making the source code available to the general public, all free of cost.

Hot-reloading is a feature which allows the developer to save the alterations made within a file without having to reload or refresh the entire app. So, when you're developing an app on React Native, only the files that were edited are refreshed while the app keeps running. This saves a lot of time and increases productivity.

Web developers have a firm grip over JavaScript which makes it easy for them to transition between web development and mobile application development since in the React Native framework, the language used is JavaScript.

Since in React Native mobile app development, you use only one programming language for making mobile apps that function on both iOS and Android, so that saves a great deal of time and requires a smaller team of developers. Hence, the budget is also minimized.

All the points mentioned above highlight everything good with developing mobile apps using React Native, although that’s not always the case because where there are pros, there are cons too, some of which are listed below;

React Native does not support all the APIs. It helps the most frequently used APIs, but some specific ones are out of access. Native modules have to be used for this purpose as well.

Native apps provide a richer experience in terms of UX and UI. Although the simple type of mobile apps developed on React Native-run equally smooth on both operating systems as they hold an easy-to-navigate user experience and user interface, for apps that require a complex UI, React Native won’t be the most suitable option.

To sum it up, we would say that if you're wanting to make a mobile app that works on both Android and IOS operating systems, then React Native is your go-to option. It ensures excellent performance, high speed, efficiency, sophistication and of course, is a lot cheaper and time-saving. But as mentioned above, React Native mobile apps can't offer those complex features that are specific to any operating system or even if they do, the performance is not as effective.

Moreover, the reason why people opt to React Native development in the first place is to avoid the hassle of using more than one programming language. But even in React Native apps, native coding is still required to access certain app features. So, you'll have to keep an extra budget slot for that too. Despite all of that, React Native mobile app development is still growing in popularity and is now a preferred choice for developers across the globe.

Would you like to work with us?
Estimate project
Show more
Services
Case studies
Technologies
[] - dupa
Blog