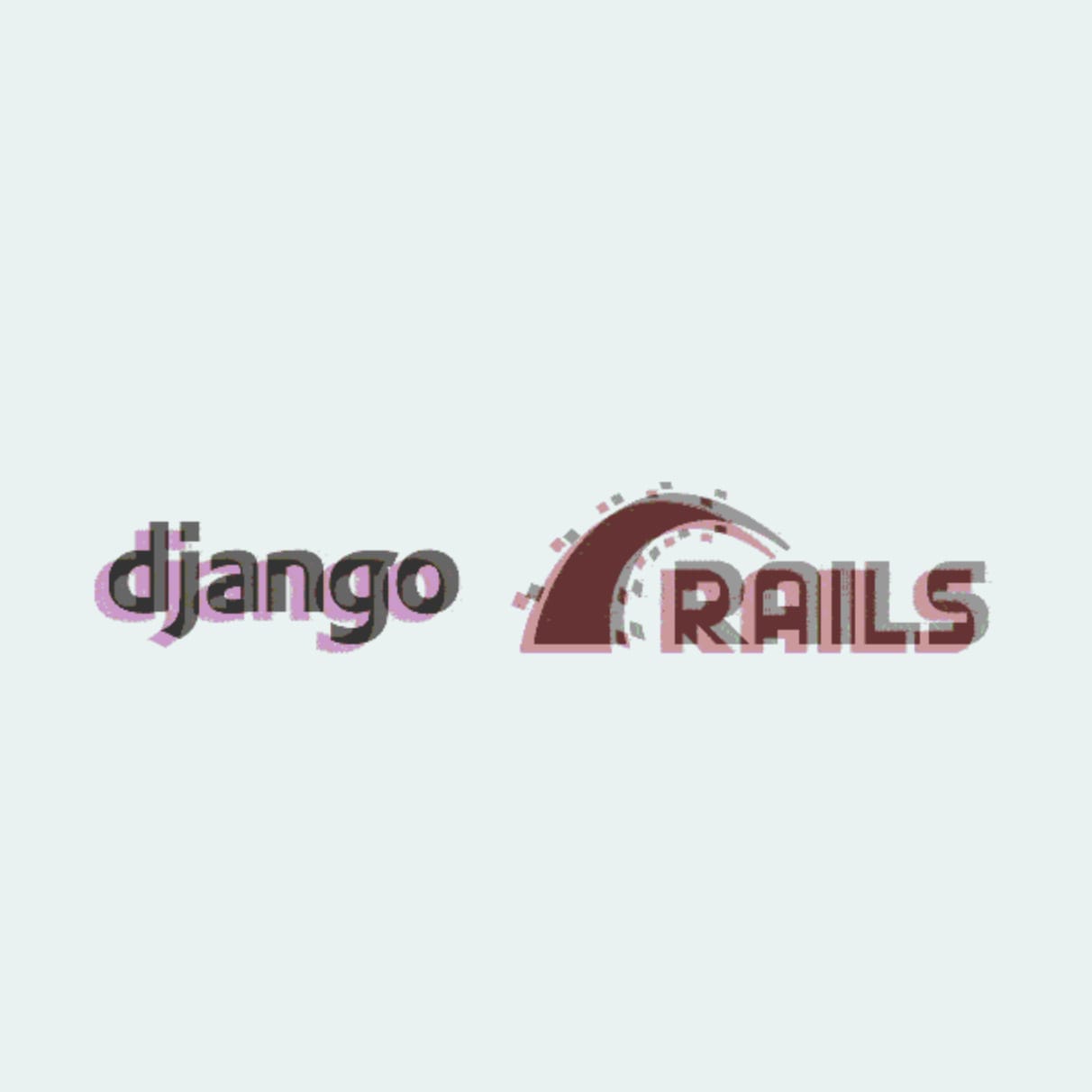 Django vs. Ruby on Rails - 5 things you should look at to decide which is better for your project

Both Ruby on Rails and Django are great choices. When you need to choose the perfect framework for web development of your next project, start with defining the needs and let your dev team speak - they will use the tool that better suits your expectations.

As simple as that, I am to come up with some main characteristics, that will help you make the right choice, however, in Order Group we are pretty sure both frameworks are perfect tools for your next app or startup project.

So, here are some things to consider when choosing between the two.

Ruby on Rails is a web application framework built on Ruby programming language while Django web framework built with Python. This is where most of the differences lie. Those two languages are both free and open-source with huge communities all over the world and they are even visually similar but at the same time, they remain worlds apart in their approaches to solving problems.Ruby is a dynamic and interpreted a programming language with emphasis put on simplicity and productivity. It is designed to be flexible and empowering for programmers. The idea behind Ruby is convention over configuration (aka coding by convention), a concept where during development process there's no need to make. The concept was introduced by David Heinemeier Hansson to describe the philosophy of the Ruby on Rails web framework but is related to earlier ideas like the concept of "sensible defaults" and the principle of least astonishment in user interface design.This flexibility allows Ruby to do lots of little tricks to make an elegant web framework. Some say Ruby is more “magic” because of its flexibility since this can feel somehow magical at times when code works when you didn’t expect it to. That means it is impressive at times, but other times the Ruby magic can make it very hard to track down bugs making programmers waste hours for debugging problems.Django on the other side is a high-level Python Web framework that encourages rapid development with a clean and pragmatic design. Python represents a more direct approach to programming. Its main goal is to make everything obvious to the programmer. This sacrifices some of the elegance that Ruby has but gives Python a big advantage when it comes to learning to code and debugging problems.

Django and Rails are both frameworks that help you to build web applications. They both allow a developer to expect similar performance because both Ruby and Python are scripting languages. In both languages, the architecture is based on an MVC model and well-structured. Each framework provides you with all the concepts like models, views, controllers, database migrations or defined routes. You can be sure your app will be arranged properly. The difference lays in placements because things are placed a bit differently in Rails and Django, but it’s just a scheme, so it’s not something to worry about. An experienced developer would have no problem in working within each framework.

Each framework has differences in how you implement these features but at the core, they are very similar. Python and Ruby also have lots of free libraries you can use to add features to your web applications as well. Ruby has a repository called RubyGems that you can use and Python has a repository called the Package Index. However, Python is widely used for many purposes: not just for web development but also science and machine learning computations. Ruby was designed to be a general-purpose solution, but most live applications in Ruby are web apps.

A big win for Django is the popularity of the Python language. It’s already one of the most popular programming languages, and according to the latest research from Stack Overflow, this popularity is growing faster than ever.Python is commonly taught in universities and courses and is so popular that it becomes extremely easy to find talented Django dev team. This popularity means there are huge amounts of add-ons and packages available for Django that can be leveraged to get built quickly. Resources and guides are available for achieving a lot of functionality, the chances are if there’s a problem developer is facing - someone has probably already faced it and there is a ready-made solution to use.Ruby on Rails has a vibrant community dedicated to web apps development, although Ruby was designed to be a general-purpose solution. However, the variety of the Python ecosystem gives it a huge advantage. Python is well suited to tasks beyond web development, with many libraries for data analytics, data science, and machine learning.Both frameworks popularity is proven by the platforms, large and well-known, built on both of these platforms. Django is used by popular internet services such as Instagram and Pinterest, while Ruby on Rails is used by Twitter and Airbnb. Both are extremely popular frameworks that can be used at serious scale, handling hundreds of millions of requests and users.

Django and Ruby both have very large communities behind them. The community influences the direction of growth the language, updates, and the way software is built using them.There’s a large community around Django, with more enthusiasts joining every day. Django (and Python itself) has a much more diverse community than Ruby. There are a ton of use cases. This gives Django a lot of support in those areas and its community continues to grow. They constantly update and improve components of the framework while also developing new libraries to solve issues that professionals often face when developing web applications.Ruby’s popularity started when Rails came out in 2005. The community grew quickly around Rails and has since been incredibly focused on web development. As time goes on it the community around it has gotten much more diverse but it hasn’t seen the same diversity that Python has. Still, Ruby on Rails community is large. There are tons of so-called gems which are reusable libraries and programs that Ruby on Rails community members share - just take a look at the stats.The great community allows the dev team to accelerate the process of development. It also means that websites like StackOverflow or GitHub are there for a variety of guides. Besides, there is a wide range of helpful guides on the official websites of both. Such support of the community allows solving complicated tasks faster and not to get stuck during the project development.

Who is using these languages? Quite a lot of companies, both global and popular. Both languages and web frameworks are pretty widespread in the tech world. Django has been used by various companies including Disqus, Instagram, Spotify, YouTube, or Dropbox. Ruby has been used by companies like Apple, Twitter, Airbnb, Shopify or Groupon.

If you are an app owner or looking for the right tools for your startup’s next project, both Django and Rails are great choices.Go with Ruby when you need to develop an application quickly – Ruby on Rails gives a hand. Be sure your development team is experienced in Ruby language since it requires pretty much knowledge to do the so-called “magic” fast.When it’s better to choose Django? Go with Django if your development team prefers Python, as simple as that since Python enthusiasts can grow a project in a clean, proper and fast way.Most importantly, agree on using the tool that better suits your expectations for the final product.

Would you like to work with us?
Estimate project
Show more
Services
Case studies
Technologies
[] - dupa
Blog