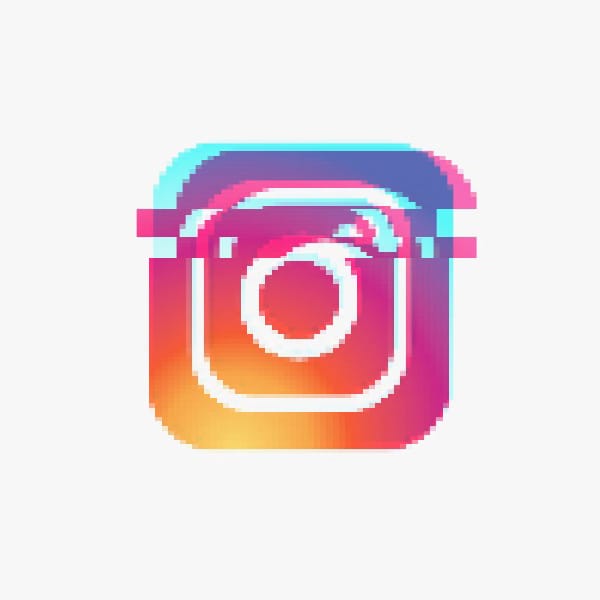 React Native uses actual native components and native APIs to interact with the code. React Native is written through JavaScript and XML-like markup called JSX. React Native invokes the native rendering APIs in Java for Android and in Objective C for iOS.

React Native is different from other hybrid frameworks such as Cordova or Ionic because it does not merely allow rendering WebViews for applications, but it translates the markup to real native components. The user interface created with React Native is rich.

React Native significantly reduces the resources required to build mobile applications. React Native should not be confused with ReactJS. ReactJS is a JavaScript library used for web development while React Native is used for mobile apps.

Applications that are built on React Native

The developers at Facebook wanted to ensure that React Native integrates seamlessly with components written in Objective C, Java and Swift. The Ads Manager app allows people from all over the world to create and manage ads on the go. It makes it easier for users to advertise through Facebook.

Instagram is easily the most popular application built on React Native. You would have to be living under a rock not to have heard of Instagram. In the off chance that you haven't heard of it, Instagram is a mobile platform for users to share pictures and interests and keep abreast with friends and celebrities.

Airbnb is another widespread application fueled by React Native. Airbnb allows users the opportunity to rent unique places in locations that they travel to. The app provides an online platform for hospitality services.

The luxury of reusing the code was one of the enormous benefits for Airbnb from React Native. The convenience of using code developed by one developer on three different platforms proved to be lucrative for Airbnb.

If you are someone who has a keen interest in the gaming community, then you are probably aware of Discord. Discord is an application for gamers to discuss and collaborate on various games. It is a free voice and chats app that gamers actively use.

98% of the code is shared between the iOS and Android versions of the application, enhancing efficiency in the development. The cross-platform development through React Native has helped Discord become one of the most significant voice and chat apps in the world.

Myntra is an Indian e-commerce company that sells fashion apparel. It has grown in popularity in the recent past and is one of the most famous fashion portals in India. The Myntra mobile application allows for an easy swipe and shop process that brings great convenience to the user.

The user interface is exemplary. React Native has allowed for smooth UI on the mobile application along with cross-platform functionality.

Wix is a platform that offers web hosting and web development services. Wix provides its users with a smooth and efficient manner to build customized websites through drag and drop features. Sites in Wix are made through HTML and CSS5.

Speed and agility of React Native provided for a lucrative opportunity for Wix. There is no denying the fact that Wix has largely benefitted from React Native and the fruitful features it offers.

Gyroscope allows its users, to train more efficaciously. It tracks the user’s steps, heartbeat, provides advice and much more. It has an impressive UI and is one of the leading applications in the fitness genre.

Walmart is a shopping store that has chains of departmental stores and hypermarkets. Walmart is one of the global leaders in shopping. The mobile application developed by Walmart is convenient and offers an excellent experience to the user.

Skype is a popular video calling service that has been around for a while. Skype has provided a means for people from various parts of the planet to connect and communicate with each other.

Skype is another application that has become significantly more efficient due to the code reuse feature that React Native enables.

Some other applications that use React Native

React Native has proven to be a boon to developers who aim to create cross-platform applications for mobile devices. React Native is built in a way that more functionality and support for other operating systems and platforms can be included soon. It has reduced the efforts of the developer and significantly enhanced code reusability. Despite still being in its early stages, React Native is a fast-growing framework and is here to stay.